The proper adaption of leading-edge cinema technology, such as 3D, HDR, HFR and immersive audio is what is required to bring people back to the big screen.

And although Avatar is arguably best known in the industry for being the highest-grossing film of all time, that used innovative filming capture, it was good to hear Disney say they wanted to balance the latest in today’s cinema technology with equally ground-breaking content that (their own streaming platform aside?) cannot be really appreciated on the latest smart phone or smart TV.

It was also heartening to see distribution and cinema owners working together to attract cinemagoers back to the big screen using social media such TikTok and YouTube from as early in the process as the film set. Timing is also important as in Italy, peak summer is not a popular time to see movies on the big screen.

So, it seemed the future of the big screen experience is dependent on three factors – content promotion, social media and cutting edge technology.

Back of house, the subject of how technology can save energy and costs was much mooted. We believe this can be achieved by installing higher-gain screens or by optimising the screen and projection geometry to reduce the light needed from the projector – less light resulting in less energy.

Here in Italy, the Government is utilising its NRRP (National Recovery and Resilience Plan) as part of the €750 billion Next Generation EU (NGEU) programme in response to the pandemic crisis,  to help businesses like cinemas join the green revolution, with grants to buy laser projectors and gain screens to help the environment.

Harkness is doing its part on this environment too, with the introduction of the Compact+ range which reduces shipping costs by a massive 85% thanks to its packaged format, and reduces waste with reusable packaging.

Coated screens in Europe are typically only shipped rolled which means that a 10m x 5.4m screen is shipped in a 5.6m long tube. Our Compact+ reduces that size to 2.5m, with the capability to stack the packaging to reduce the cost even further.

In addition to the Compact+ range, Harkness rolled screens also feature a flexible core option where the screen is rolled on a semi-rigid inner tube, instead of a rigid metal tube, that allows the screen to flex through areas it would not normally be able to pass through, such as narrow corridors or stairways.

Like the industry as a whole, we are trying to think of everything to get the big screen back on track!

Harkness provided a Perlux 1.8 screen for the open-air city arena. https://www.riccione.it/it/eventi/evento/cine-in-citta-2022 to show how a coated gain surface is not only suitable for indoor projection but also outdoor. 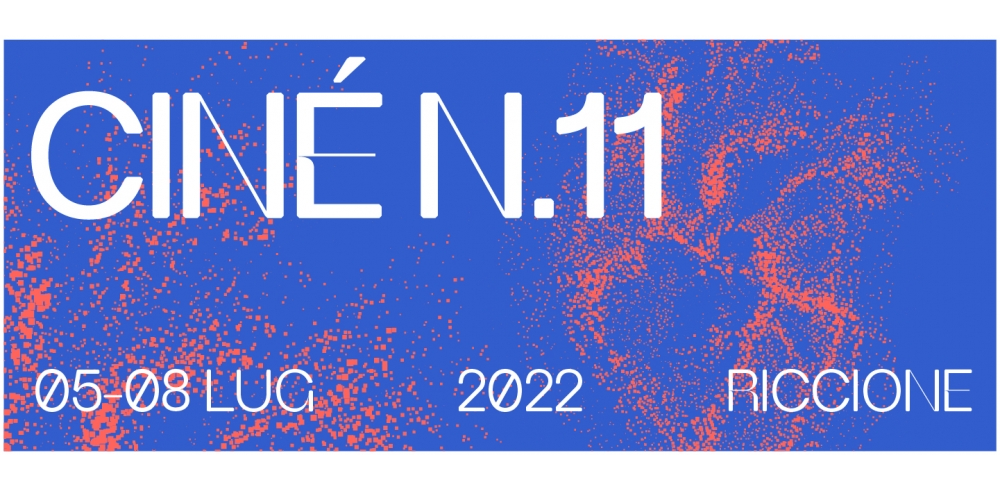