Round the houses with UNIC

Harkness Screens’ chief technology officer Laurent Espitalier became the first Harkness staffer to sit in on a UNIC (International Union of Cinemas) Round Table talking about laser speckle on the second day (June 21st) of the CineEurope show and exhibition in Barcelona.

Laurent also attended a second UNIC panel on the last day of the show (June 23rd). These are his personal thoughts about what was discussed during the meetings:

NATO (National Association of Theatre Owners): UNIC shares the same focus as NATO on two key areas of current focus – sustainability and energy efficiency – in that moves to make cinemas more sustainable and energy efficient should progress from European law to national law as soon as possible, to encourage the sector to embrace the opportunity.

Laser technology: This is the focus of a new group formed by UNIC to clarify why laser take up is lacking. For instance, only 10.3% (or 4,080) of projectors installed in Europe are laser projectors and it’s only 11.3% (approximately 5,000) in EMEA (December 2021 to March 2022), despite the fact laser projection uses less power. UNIC is keen to gather light degradation data and to work with projector manufacturers to find a repeatable way of measuring the light emanating from projectors.

One of the reasons may be concern from the creative community, eg directors and screen writers, who prefer to stick with xenon technology rather than risk speckle but nevertheless understand that laser projection is the way forward commercially.

NATO’s cinema foundation: This is a collaboration to gather data to drive the industry, particularly in the area of innovation. Data such as how sustainable is the industry and what can it do to get to know its customers better. Membership of the foundation will be open to everyone, not just NATO members, to collaborate across the world and not just the US.

LED screens: Take up of these types of screens appears low, even in Los Angeles, but they are expected to become a force to recognise in another decade.

4K: The 4K definition movement is still being driven by home entertainment/streaming. While production costs are dropping, demand by cinemagoers for this standard of high-res content is rising.

The return of 3D:  It looks like 3D is set for a triumphant return with Avatar II but is it worth operators investing in new screens, as done badly, 3D might not be worth the investment? However, screens that were decommissioned for 3D won’t deliver the quality now.

So, what are your thoughts about all these issues? Feel free to engage. 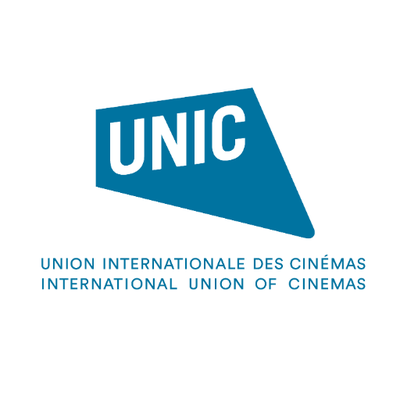