Our next stop through movie history takes us to 2005 where several franchises stormed the movie market and biopics also performed well at the box office.

Following the extremely poor reception of 1997s Batman & Robin, Batman Begins kick-started the franchise back into life. This was Christian Bale’s first outing as the caped crusader and the start of a successful Batman trilogy with Bale starring alongside Michael Caine and Gary Oldman.

Accumulating $48m over the first weekend in theatre’s in the USA and Canada, the film beat all previous Batman films for an opening weekend onscreen. Eventually making $375.2m at the box office, the films takings were eventually surpassed by sequels The Dark Knight (2008) and The Dark Knight Rises (2012).

Based on a short story from 1997, Brokeback Mountain is a depiction of the emotional and sexual relationship of the two lead characters in the American West between 1963 and 1983. Starring the late Heath Ledger and Jake Gyllenhaal, the film was a monumental success, rating highly with critics across the world.

Ang Lee’s film performed well at the award ceremonies too. Ang Lee received the Best Director award at the Oscars, as well as at the Golden Globes and BAFTAs. Jake Gyllenhaal also received a BAFTA for Best Supporting Actor, the only acting award that the film received.

Based on Jane Austen’s 1813 novel of the same name, Pride & Prejudice stars Keira Knightley opposite Matthew Macfadyen in a classic love story. Touching on the topics of marriage, morality and misconception, staying as close as possible to Austen’s 19th century novel.

Written by Deborah Moggach, the film was directed by Joe Wright, with the feature being Wright’s first attempt at directing. With a budget of $39m, the movie made $121.1m at the box office and received numerous award nominations, with Wright winning the award for Best Newcomer at the BAFTAs.

The Chronicles of Narnia: The Lion, the Witch and the Wardrobe – directed by Andrew Adamson

An adaptation of C.S. Lewis’s fantasy series, The Chronicles of Narnia, The Lion, The Witch and The Wardrobe tells the story of four children evacuated to the countryside during the Blitz. At their new home they find a wardrobe and, when they walk through it, they are transported to the magical land of Narnia.

Liam Neeson takes a starring role as the Lion Aslan, with Tilda Swinton as the White Witch. With a budget of $180m, the film made a whopping $745m at the box office, leading to two successful sequels to complete the adaptations of Lewis’s novels.

Wallace & Gromit: The Curse of the Were-Rabbit – directed by Nick Park & Steve Box

The second feature-length film made by Aardman, five years on from 2000s Chicken Run and was yet another success for the animation studio. Peter Sallis returned to voice Wallace, with Ralph Fiennes and Helena Bonham Carter also lending their voices to the film that won the BAFTA for Best British Film and the Academy Award for the Best Animated Feature Film.

With a budget of $30m, the film made $192.6m at the box office and proved the worldwide popularity of the characters Nick Park created in the 1980s. This was Sallis’s second last time as the lead voice of the franchise, ending his time as Wallace in 2008 in A Matter of Loaf and Death, prior to his death in 2017.

With Ben Stiller, Chris Rock, David Schwimmer and Jada Pinkett Smith offering their voices to this computer-animated comedy, Madagascar was yet another success for DreamWorks. Made with a budget of $75m, the film made $532.7m at the box office and won a Kids’ Choice Award for the Favourite Animated Movie.

About four zoo animals that escape before finding their way to the African island of Madagascar. Since 2005 there have been two sequels to the film as well as a successful spin-off.

Harry Potter and the Goblet of Fire – directed by Mike Newell

The fourth Harry Potter film based on the J.K. Rowling children novels. Daniel Radcliffe, Rupert Grint and Emma Watson all returned at the films main characters, with Ralph Fiennes, Brendan Gleeson and Robert Pattinson all joining the cast in various roles.

Carrying on the immense success of the previous three films, the Goblet of Fire made an eye watering $897.1m at the box office and even won the BAFTA for Best Production Design, as well as a nomination at the Academy Awards for Best Art Direction.

A biographical picture based on the events that surrounded the writing of Truman Capote’s non-fiction book, In Cold Blood. The late Phillip Seymour Hoffman played the lead character, winning the Academy Award for Best Actor for his portrayal of the eccentric writer.

In contrast to some of the other films on this list, Capote was not nearly as successful at the box office. Made with a modest budget of $7m, producers recouped their investments, claiming $50m from screenings. Where the film stood apart was the acting of Seymour Hoffman and striking cinematography.

Adapted from two of Johnny Cash’s autobiographies, Walk the Line is a musical drama that follows Cash’s early life and his romance with June Carter, his later wife. The mercurial Joaquin Phoenix stars as Cash, with Reese Witherspoon portraying Carter.

A biopic of the true story of Richmond High School in California and their basketball coach Ken Carter. In 1999 Carter made headlines when he suspended his basketball team during an unbeaten season due to his players poor academic performances. 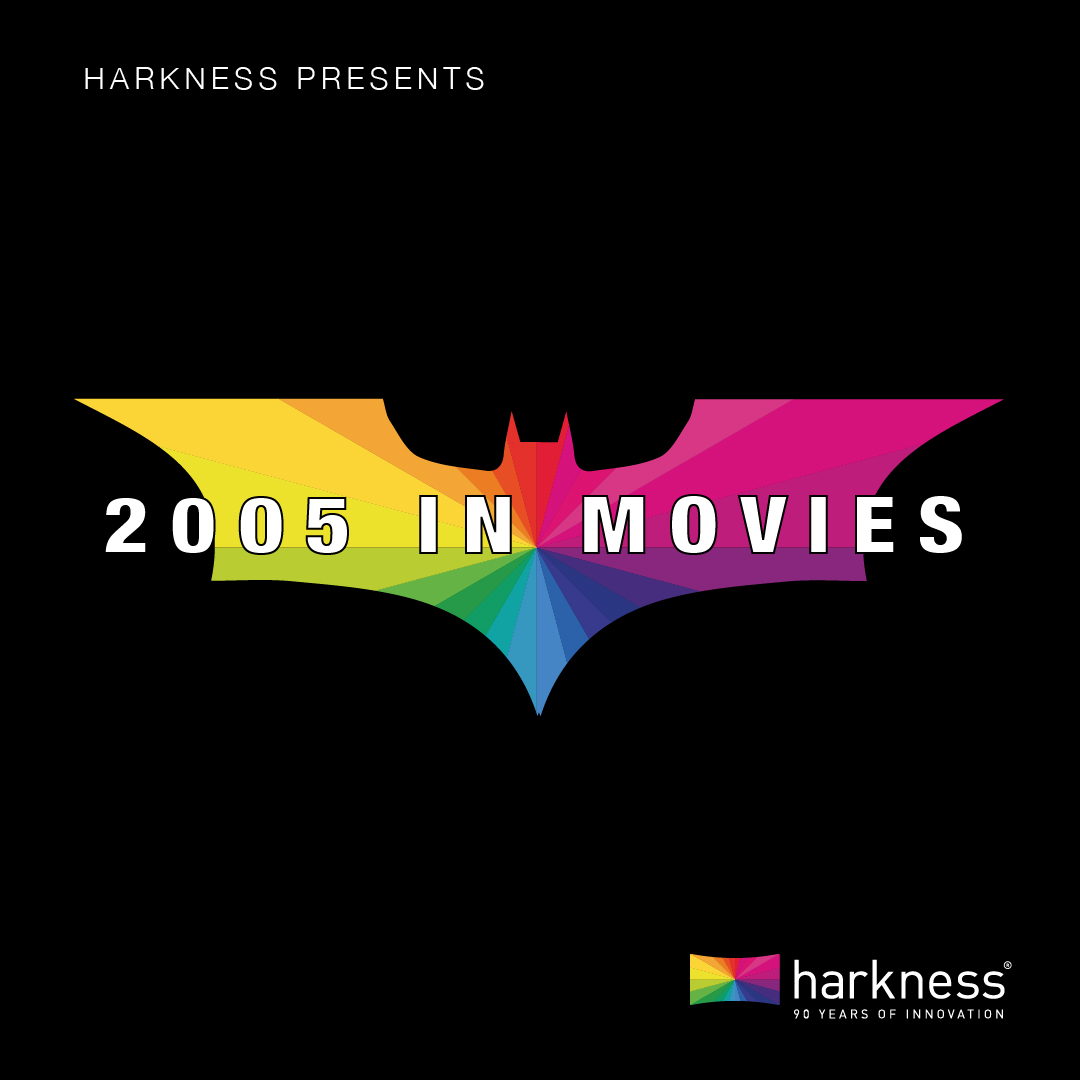