With Christmas just hours away, Harkness Screens has decided to list eight of the best ever Christmas films, in our opinion, that you could watch over the holidays.

When Kevin McCallister (Macaulay Culkin) is left behind by his parents, what ensues has established this film as a Christmas classic. Directed by Chris Columbus, Home Alone tells the story of Culkin’s character as he protects his home from two determined, yet dim-witted, burglars.

At the box office, the film was a success too. With a modest budget of $18m, the film made $476.7m at the box office and became the highest grossing live-action comedy film of all time until the release of the second Hangover film in 2011.

A firm favourite all over the world to this day, Elf is perhaps one of the most celebrated Christmas films ever. Starring the mercurial Will Ferrell as Buddy the Elf, the film tells the tale of a man that grew up in the north pole who goes to New York to meet his biological father.

Buddy then has to come to terms with the fact that his father does not like Christmas. Struggling to do so, he starts bringing the holiday to his father whenever he can, enlisting the help of his half-brother along the way.

When successful toy salesman Scott Calvin (Tim Allen) causes Santa Claus to fall from his roof, the last thing he expects to happen is to finish his deliveries. By putting on the Santa suit, Calvin is transformed into St Nicholas and has to convince his loved ones that he is the mythical character.

Arrested for the wrongful accusation that he has kidnapped his son on Christmas night, the elves set about freeing their leader to make sure that all the children across the world receive their gifts. Still enjoyed to this day, Santa Clause is recognised as a classic Christmas film of the 90s.

Based on the Dr. Seuss novel of the same name, Jim Carrey stars as the green lead character. Directed by Ron Howard, this was the first Dr. Seuss book adapted into a full-length feature film and even had Anthony Hopkins as the narrator.

Grossing £345m worldwide during its time in theatres, The Grinch received mixed reviews for things like screenplay and language used, whilst Carrey’s performance and the makeup effects were highly acclaimed. The film even became the second-highest grossing holiday film of all time, placing just behind Home Alone.

Based on a short story and booklet by Philip Van Doren Stern, It’s a Wonderful Life is one of the most celebrated Christmas movies of all time. Starting as the movies titular character, played by James Stewart, is about to commit suicide before being prevented to by a guardian angel.

The angel, Clarence, shows Stewart how people’s lives would be so different if he had never existed. Performing fairly poorly at the box office upon its initial release, it took time for Frank Capra’s movie to be accepted as one of the best of all time.

A musical starring Bing Crosby and Danny Kaye, White Schistmas is another Christmas classic. Noted for being the first film ever being released in VistaVision, a widescreen process that was created by distributers Paramount and used twice the amount of surface area of standard 35mm film.

Performing strongly at the box office, making an impressive $30m, all aspects of the film were praised and VistaVision was a success, providing a clearer and crisp image for cinemagoers. In 2004 a stage production of the film was made and ran until 20114 across the world.

With an all-star cast with James McAvoy, Hugh Laurie, Bill Nighy, Jim Broadbent and Imelda Staunton all lead characters, Arthur Christmas is a 3D animated Christmas comedy. Telling the story of Father Christmas’ clumsy son, Arthur, who after learning that his father’s sleigh has broken down, sets about saving Christmas.

The first collaboration of Aardman Animations and Sony Pictures, the film was well received by critics, the film made $147m at the box office and even won several awards at independent movie ceremonies.

When a department store Santa Claus claims to be the real Santa, there is always likely to be some drama. Set in New York, the film tells the story of how Kris Kringle, played by Edmund Glenn, transforms the lives of three people.

One of the first black and white films to be colourised, Miracle on 34th Street won Academy Awards for Best Actor in a Supporting Role (Edmund Glenn), Best Story (Valentine Davies) as well as Best Adapted Screenplay. 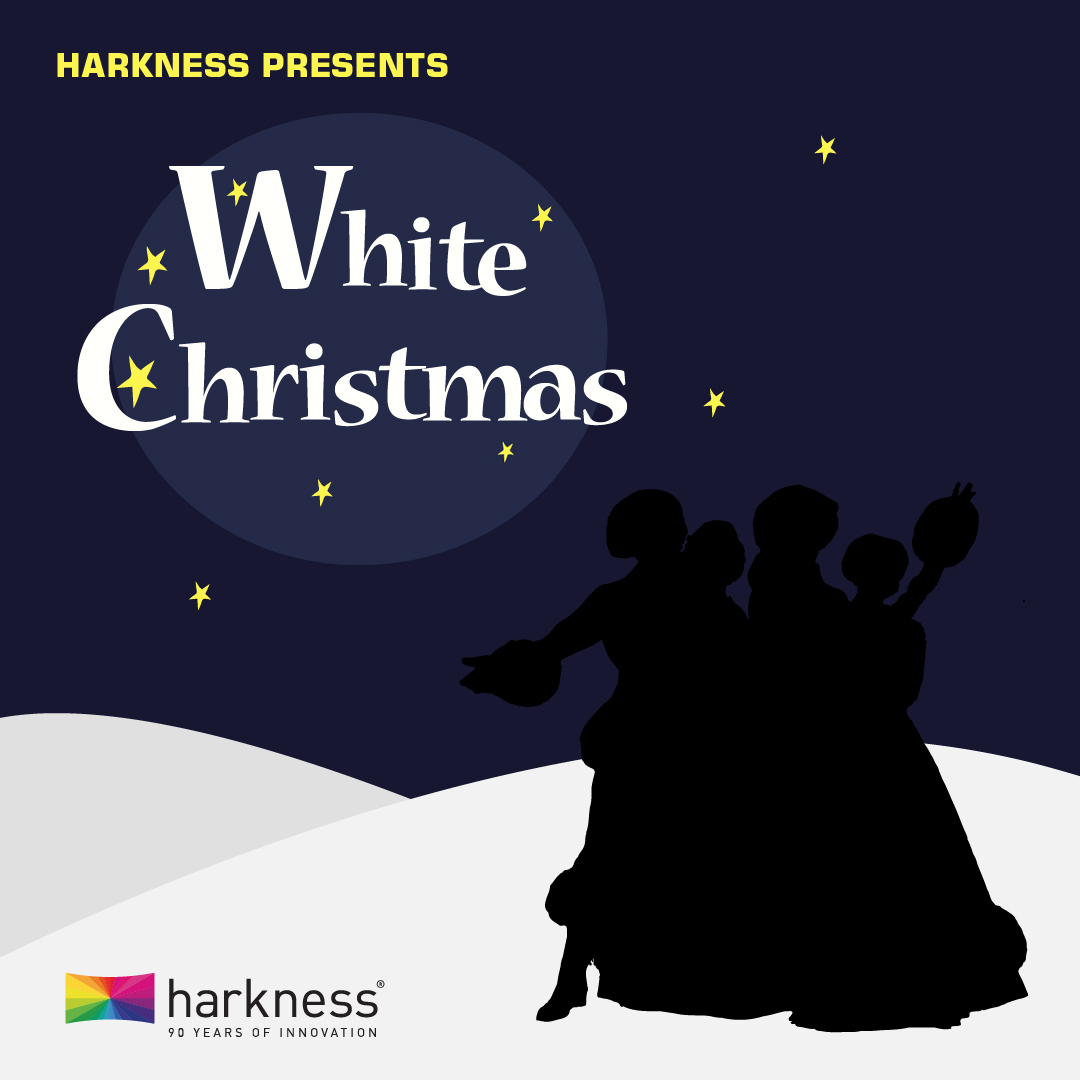