As Harkness continues to look through the years at cinema, we will now stop in the multiplex boom by looking at the year 1995.

A docudrama, Apollo 13 is a dramatization of the aborted lunar mission in 1970. Adapted from the book written by real life astronauts Jim Lovell and Jeffrey Kluger, the film recounts when the onboard explosion deprives the spacecraft of oxygen, leaving those on the ground with a time limit to save the astronauts from certain death.

Ron Howard received much praise for his commitment to creating as accurate a film as possible. With the help of NASA the cast were given proper training and even filmed some scenes on a real reduced gravity aircraft.

Die Hard With A Vengeance – directed by John McTiernan

A third instalment of the hit Die Hard franchise was yet another success. Bringing of the star power of Jeremy Irons and Samuel L. Jackson secured the number one spot as the highest grossing film of the year.

Irons plays the brother of Alan Rickman’s character who was killed by main protagonist Bruce Willis in the opening movie. The film received mixed reviews, but individual performances by Samuel L. Jackson and director John McTiernan were praised by critics.

An animated musical romance, Pocahontas was actually loosely based on a native American woman of the same name. Whilst computer generated animations had started to become the trend by 1995, Pocahontas was the 33rd animated film released by Disney and was yet another success.

Development of the project began in 1990 and after the racial tensions in Los Angeles in 1992, Eric Goldberg became convinced that the themes regarding race were important socially after the arrest and beating of Rodney King.

A war film directed and starring Mel Gibson as 13th century Scottish warrior William Wallace, this movie tells the tale of Wallace, who led the Scots in the first war of Scottish independence against England.

Adapted from epic poem The Actes and Deidis of the Illustre and Vallyeant Campioun Schir William Wallace, the film was largely shot in Scotland and Ireland with a budget of around $70m. Proceeding to make $210m at the box office, the movie also received the Oscar for Best Film, with Gibson receiving the Academy Award for Best Director too.

A postapocalyptic science-fiction drama, Waterworld stars Kevin Costner at the height of his fame. The actor had already received an Oscar for directing Dances with Wolves, as well as a nomination for Best Actor and had also appeared in blockbuster hits, Robin Hood: Prince of Thieves and The Bodyguard-.

Based on a screenplay written in 1986 the film at the time of its production was the most expensive film ever made. Costing nearly $175m at the box office, it wasn’t until subsequent video and DVD sales that the movie turned a significant profit.

Six years after the previous film, License to Kill, GoldenEye saw many changes to the cast. Paramount to this was the recasting of the film’s titular character, James Bond. Pierce Brosnan was cast to play the spy whilst Judi Dench made her first appearance in the franchise as M.

Reaching fourth in the highest grossing films of the year, GoldenEye was received well by the public and was the most successful film since 1979s Moonraker when inflation is taken into account. Brosnan and Dench were praised for their performances in particular, with many citing that they changed the way that their characters were perceived.

Starring Tom Hanks and Tim Allen, the film depicts the story of toys that come to life when humans can’t see them. The start of a major franchise, the most recent Toy Story was released in the summer of 2019 and made an astonishing $1bn at the box office.

Based on Jane Austen’s book of the same name Ang Lee’s adaptation was one of the films of the year, winning the BAFTA for best film and the Golden Globe for best drama. Emma Thompson and Kate Winslet also received BAFTAs for the part that they played, With Thompson also receiving the Golden Globe and Oscar for Best Adapted Screenplay.

Telling the story of Thompson and Winslet’s characters after they find themselves destitute, their characters are forced to gain financial stability through marriage to potential suitors portrayed by  Alan Rickman and Hugh Grant.

An adaptation of the book by the same name written by Chris Van Allsburg, Jumanji starred the late Robin Williams as its titular character, Alan Parrish. Parrish finds an old board game named Jumanji, he plays it with a friend before being sucked into the game, traumatising his friend.

Some years later a new family moves into Parrish’s now abandoned home. The children find the board game in the attic and begin to finish the game started years before their birth. Parrish and many more animals are released from the game, leading to some interesting occurrences in the town.

Developed from the John O’Brien novel of the same name, Leaving Las Vegas tells the story of a recently fired screenwriter who has gone to Las Vegas to drink himself to death. The main character is played by Nicolas Cage who, for his performance as Ben Sanderson, received the Academy Award and Golden Globe for Best Actor.

Falling in love with a prostitute played by Elisabeth Shue, Cage’s character ultimately achieves his objective in Las Vegas, passing away at the end of the film. With a relatively modest budget, director Mike Figgis filmed the entire movie in 16mm, unable to shut down the Las Vegas strip for his work, making the films success all the more impressive. 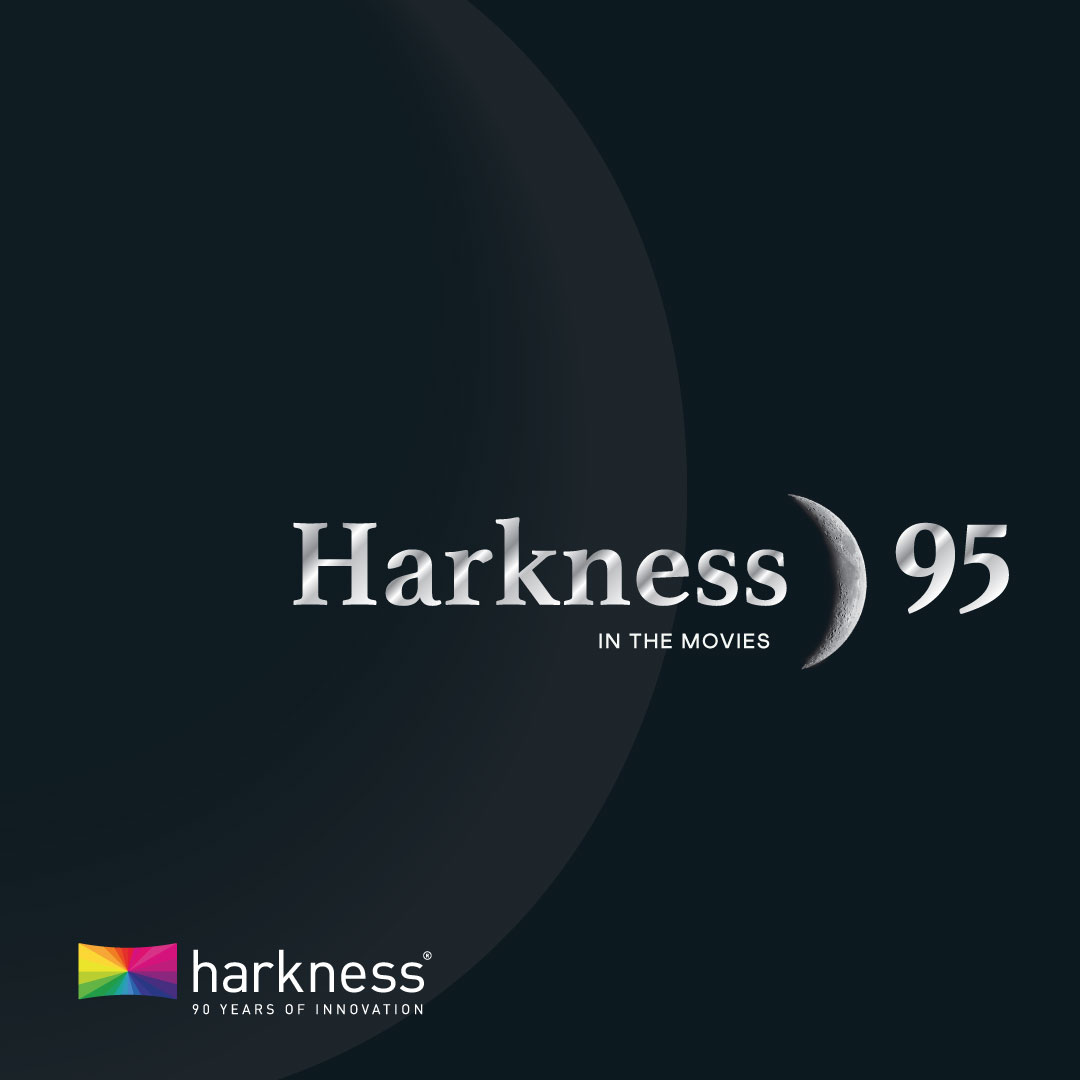