Harkness Screens is celebrating it’s 90th birthday and what better way to celebrate this than by looking back across the decades to some of the first films that were shown it its screens. Journalist Joe Harvey looked all the way back to Harkness’ first year to look at some of the films of that era.

A black and white film, directed by German, Ewald Andre Dupont. Also known as Titanic: Disaster in the Atlantic, the film is based on the RMS Titanic disaster that took place 18 years previously. The plot mainly revolves around characters portrayed by John Stuart and Madeline Carroll, who have an onboard affair prior to the ship striking an iceberg and sinking.

The interesting thing about this film is that it was made alongside the German-language version, Atlantik. Still directed by Dupont, the German-language version of the movie starred Fritz Kortner and Elsa Wagner. This was one of the first British films made with the sound optically recorded onto the film and was Germany’s first sound feature movie.

Directed by the legendary Alfred Hitchcock, this film was inspired by the play written by Charles Bennett. Filmed as both a silent film and in sound, this became the first successful European talkie and even featured Hitchcock himself. Voted the best British film of 1929, the movie was also voted as the 59th best British film ever by employee’s at Time Out magazine.

John Longden plays a Scotland Yard detective investigating the murder of an artist that he saw leaving a tea house with his girlfriend, played by Czech actress Anny Ondra. It becomes apparent that Ondra’s character murdered the artist in self-defence as he tried to rape her. Still a well thought of film today, this remains one of Hitchcock’s most popular movies.

Broadway was Universal’s first talking picture that featured technicolour sequences. Based on the play by George Abbott and Philip Dunning, director Paul Fejos received acclaim for his ingenuity. The Hungarian-born filmmaker designed the camera crane that allowed fluid movement throughout the film, creating a unique viewing experience.

Featuring a technicolour sequence, the majority of the music was original and produced hits like “You Were Meant For Me” and “Give My Regards To Bradway”. As the first Hollywood musical, Harry Beaumont’s classic was a trailblazer and the beginning of a musical revolution.

A drama/fantasy film, Salvador Dali co-wrote this  21 minute movie with director Luis Bunuel. With no plot or conventional sense of word, this film is Bunuel’s directing debut. Without a chronological plot, the film was released in Paris, beginning with a limited showing before running for eight months at the Studio des Ursulines.

Bunuel was supposedly surprised by the good reception that his film received, whereas Dali found the audience’s reaction less than exciting. Today the film is regarded as the inspiration behind modern music video production, as well as the start of low budget independent films’ popularity.

A talking picture, Coquette, was a box office hit that won Mary Pickford her Academy Award for best actress. This was Pickford’s first role in a talkie and featured Johnny Mack Brown in one of his earliest Hollywood roles.

The Hollywood Revue of 1929 – directed by Charles Reisner

With 25 stars of the silver screen on the revue, this film features a host of variety acts and is just over two hours long. Due to the immense star power of the production, that was filmed in 25 days, the film was an instant hit and even featured several technicolour sequences as coloured films continued to gain ascendency.

Man With a Movie Camera – directed by Dziga Vertov

A Soviet film, Man With a Movie Camera, is a representation of life in the Soviet cities of Kiev, Kharkov, Moscow and Odessa. Written and directed by Dziga Vertov, the silent film was edited by his wife, Elizaveta Svilova.

Using a range of cinematic techniques, the film was initially criticised for it’s quick edits and the emphasis on filming techniques over storyline, however in 2012 it was voted by film critics as the eighth greatest film ever in Sight & Sound Magazine.

The first of Walt Disney and Carl Stalling’s Silly Symphonies, this six minute film depicts four skeletons dancing around a graveyard. Thought today as a representation of ‘danse macabre’ imagery, the skeletons use each other as instruments and dance until the sun rises before heading back into their graves.

The Virginian – directed by Victor Fleming

Starring Gary Cooper, this Western was an adaptation of Owen Wister’s 1902 play. Set in Wyoming, the Virginian, played by Cooper, confronts a band of outlaws that are stealing his cattle. After the outlaws are lynched, Cooper then sets about to bring their leader, portrayed by Walter Huston, to justice. The film comes to a climactic end on a western street with Cooper and Huston facing off in a shoot-out. 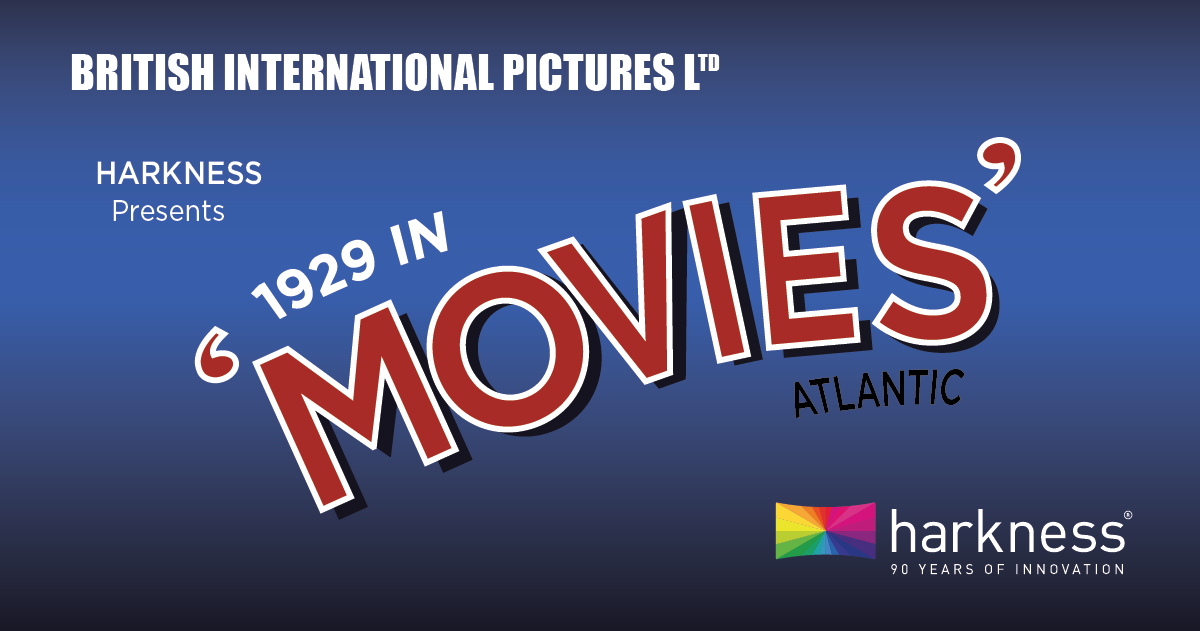