Harkness Screens’ Tony Dilley on the reopening of cinemas

With many countries discussing the ease of social distancing and restarting their respective nations, it is expected that cinemas in some capacity, will reopen.

Summer blockbusters have been pushed back so as not to be affected too harshly by Covid-19, with Christopher Nolan’s TENET expected to be the first blockbuster of 2020.

Due for release in mid-July, much is still unknown about what the reopening of multiplexes, and smaller independent cinemas that Harkness Screens service, will look like. As social distancing is expected to be in full effect, the amount of people permitted in a facility likely to be reduced by 70%.

Head of European Sales, Tony Dilley, says that as things stand it is hardcore cinema fans that will be most likely to return to the silver screen first, with more casual moviegoers more cautious about a return.

“Most marketing surveys are pointing towards the public being concerned about going to the cinema,” Dilley said, “However, there is a consensus among regular cinema attendees, saying that they will go when cinemas reopen.

“Content is the other consideration. The majority of studios have delayed new releases to later in this calendar year. Then there is the knock-on effect of productions yet to be finished, whether that is films in the cutting room or even productions that were due to begin before they were forced to shut down.”

Expected blockbusters Mulan, Black Widow and the latest instalment from the James Bond franchise, No Time to Die, have all been postponed due to Covid-19. Whilst Mulan is scheduled for release in July, both Black Widow and No Time to Die are due to be released in October and November respectively.

Harkness Screens has developed a line of Personal Protective Equipment (PPE) that Dilley believes could be useful in a socially distanced environment such as a cinema.

“I think the face visors that have been developed would have to be supplied to members of staff, whether they directly deal with customers or not,” Dilley said, “PVC barrier screens would also be extremely effective in the foyer and in corridors to separate customers entering and exiting an auditorium.

“The R&D team has put together some truly fantastic innovations and I truly believe that they could be extremely useful to cinemas looking to return to action. It was excellent to hear that a major US cinema chain was already interested in potentially utilising some of the PPE we have developed. So, there certainly is interest.” 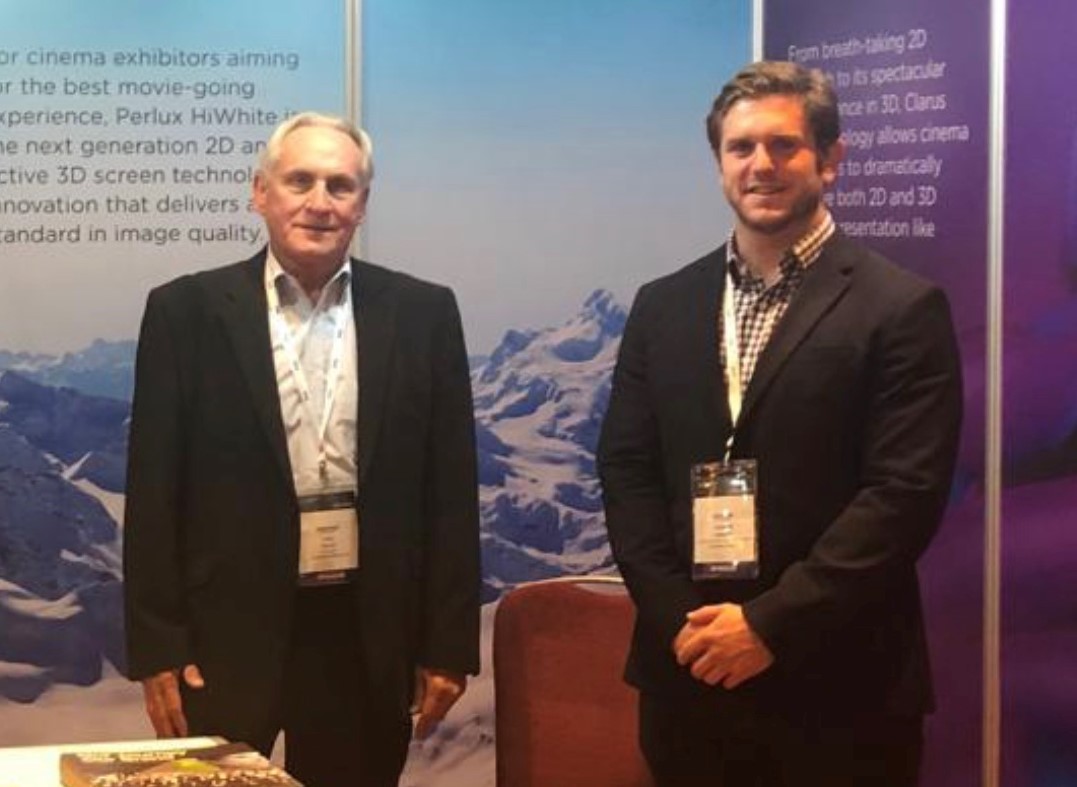