Last week, Harkness Screens and RealD announced that there would be a widening availability of their Precision White Technology (PWT) screens. The screen, which is produced thanks to an exclusive partnership between the two companies, delivers incredible content in both 3D and 2D formats.

It is the first time that these screens will have been made available to all cinema operators globally. Harkness Screens’ Tony Dilley, SVP New Business, and Matt Jahans, SVP Technology, spoke to entertainment journalist Joe Harvey about the technology and the partnership further.

“PWT was designed by RealD some nine years ago as a premium projection service to deliver enhanced 3D and 2D presentations with wide viewing angles, similar to white screens of equivalent gain,” Dilley said. “The screen features edges four to five times brighter than a standard silver screen.

“The improved screen efficiency results in 40% more total light coming off the screen, providing more uniform brightness than most silver screens. PWT has been receiving good reviews recently when used alongside RGB laser projectors, the lowest gain 3D screen available that has an acceptable signal to noise ratio.”

RGB laser projection remains one of the cinema industries hottest topics. Anticipated to be the future of the industry, Harkness is one of several cinema technology companies developing techniques and products that can reduce some of the issues that can arise from laser projection.

“Silver screens can work well with RGB projectors, if the gain, image brightness and theatre geometry is understood and taken into consideration during deployment and at Harkness we understand this,” Jahans said. “Lower gain rather than higher gain silver screens certainly do perform better with regards to mitigating laser speckle.

“It would be all too easy for a screen manufacturer to only look at the gain when trying to help mitigate laser speckle, unfortunately at the detriment of the 3D image itself. It must be remembered that lowering the gain will also lower the stereo contrast ratio. Too low will compromise the 3D polarisation leading to crosstalk (ghosting) between the left and right eye image.

“Therefore, creating a silver screen with gain lower than 1.4, even if the speckle might appear improved, will significantly compromise the 3D image quality. Inadvertently this creates a new image problem while trying to solve another. PWT 1.4 gets this balance just right, and therefore why it works so well with RGB laser projectors as our lab and field testing has shown. PWT joins Clarus as the silver screens of choice for laser projection.”

In May, Jahans was unveiled as the Senior Vice President of the Technology Group. Comprised of three pre-existing Harkness Screens staff members, all with the aim of educating and helping customers reduce the total cost of screens and helping with the reduction of running costs overall.

The group also brings together over 40 years of cinema technology experience, all united in the aim of enhancing every cinemagoers experience and helping the provider get the best value for their money.

“Like Harkness, RealD is a technology company that is passionate about cinematic image perfection,” Jahans said. “That sort of joint mindset and passion can only be positive.”

Dilley too is enthused about the growing bond of the two companies;

“Harkness and RealD have had a close relationship since their launch in 2003, supplying many of their customers with screens,” Dilley said. “The relationship has now developed to where we are today, offering their wholly unique product to third party users.” 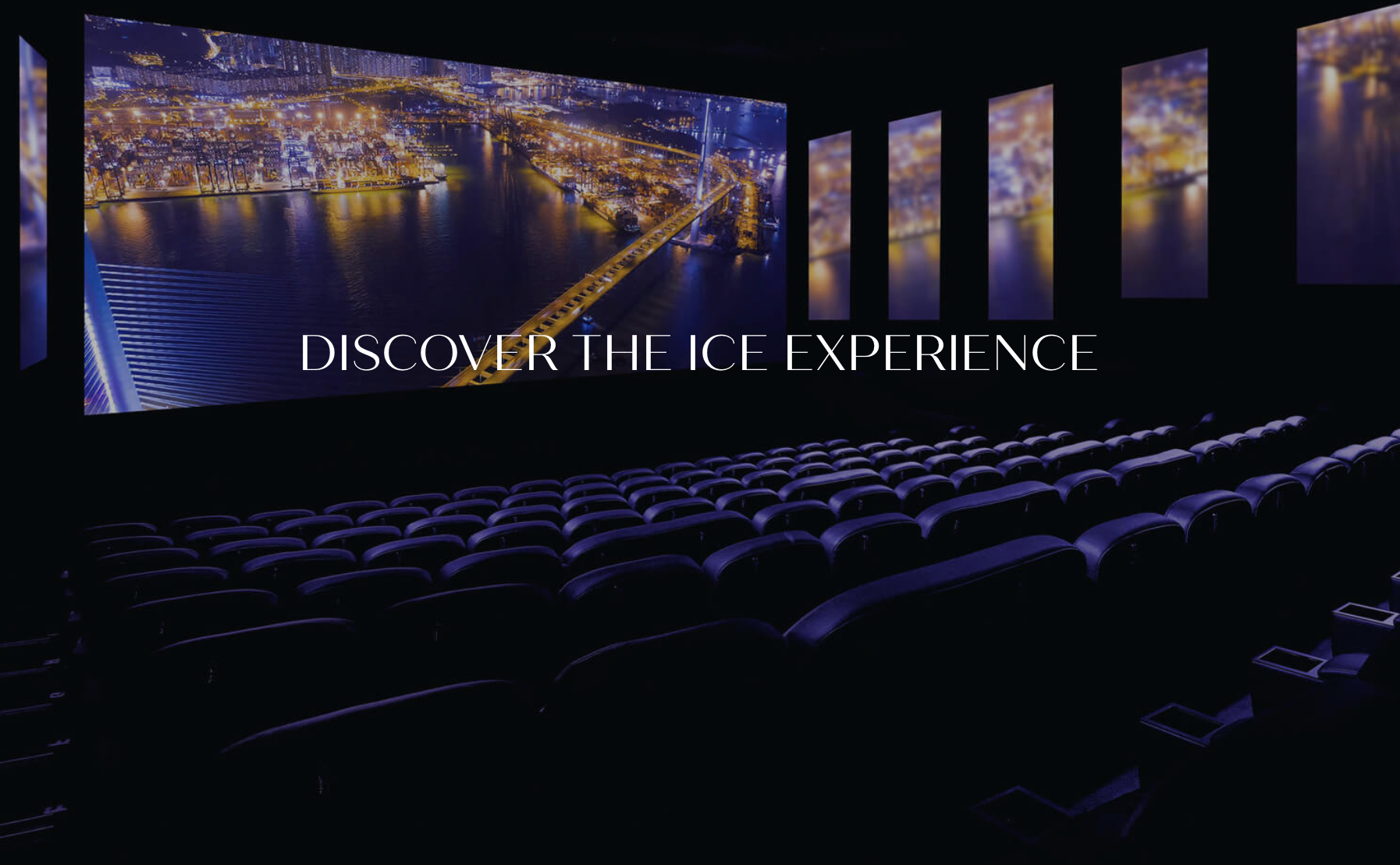