Using Microsoft Teams, sports and entertainment journalist Joe Harvey hosted an industry panel with some of Harkness Screens senior staff members. They discussed how Harkness Screens and cinema screens could help boost the economy when lockdown and social-distancing measures are lightened.

With many governments globally recommending the use of physical screens to safely reopen public venues, Harkness’ 90 years’ experience in making screens is relevant and important.

Discussing how recent innovations by Harkness Screens, such as the development of face shields, medical barriers, PVC aprons and other innovations can be put to use in everyday environments, as well as possible future use of events screens.

With 90 years of experience in the cinema screens industry, Harkness Screens originally pioneered the use of PVC as a screen fabric, developed the first modeller apps for engineers and architects, as well as the use of Reality Capture to optimise a facility’s use.

Harkness has more recently launched the Technology group, their key objective to assist the reopening of cinemas globally. Matt Jahans heads the group up, with Nicolas Chiovini and Cody Polla working alongside him to achieve the groups objectives.

Between the three of them there is over 40 years of industry experience, with each of them having worked for some of the biggest industry names. Polla has worked as a contractor for Barco and GDC, having installed over 400 digital cinema screens in the past four years, whilst Chiovini has installed north of 100 digital systems having worked for Doremi and HTS.

Richard Mitchel has been with Harkness Screens since 2011 and in 2015 was extremely influential in the use of Reality Capture. Allowing for a 3D examination of a cinema’s environment, Reality Capture helps to optimise the auditoria, public areas and assets of any facility.

Finally, Laurent Espitalier joined Harkness Screens last November. With a wide knowledge of materials science, the Frenchman heads up Harkness’ R&D and as chief scientist. Espitalier has been at the heart of Harkness Screens’ development of PPE.

Click the link below to view Harkness Screens’ first digital industry panel discussing how the use of screens and other technologies utilised by Harkness Screens in their day to day operation could benefit the world. 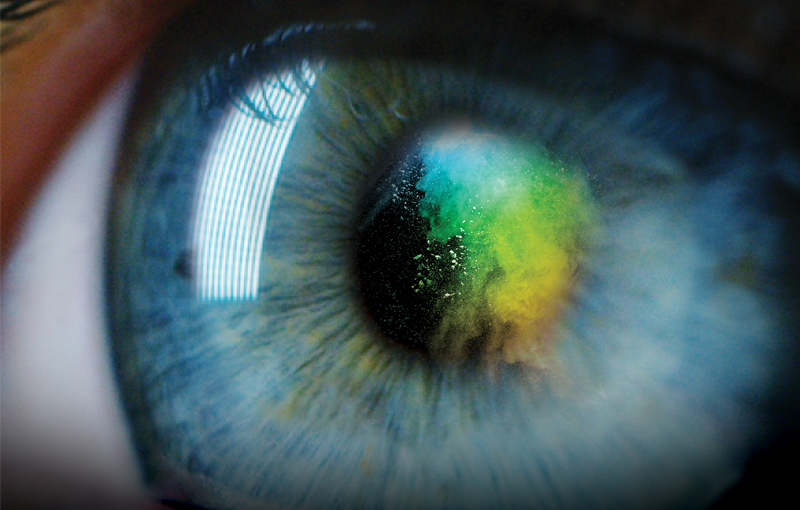