Harkness Screens is delighted to announce that up-and-coming journalists Chris Heal and Joe Harvey will be contributing towards the content celebrating our 90th anniversary.

“Being involved with Harkness for this very special occasion is extremely exciting and I couldn’t be
happier to be involved,” Joe Harvey said. “Learning about the work that Harkness has done over the
years and how they have led the way in their field has been extremely informative and I feel very
lucky to be a part of the 90th birthday celebrations.

Chris and Joe will be offering their journalistic skills to tell the story of Harkness and its staff over the
coming months on the new Harkness Screens website that will be showcasing the innovation that
Harkness has held at its heart for the past 90 years.

“Harkness has always been at the forefront of cinema screen technology and I have enjoyed learning
about the people behind the silver screens that we get to see some of the world’s greatest actors
projected on,” Chris Heal said. “Getting to talk to employees in China, India, France and the USA has
been extremely informative, and you really get a sense of how passionate they are about the
company.”

Joe will largely be focusing on the history of Harkness, the company’s associations with the Rank
Organisation and some of the most iconic films to have been projected onto Harkness’ screens. Chris
will be interviewing people that work for Harkness Screens around the world to find out more about
their employees as well as analysing the key talking points in the cinema industry.

“I’ve always enjoyed films, well who hasn’t,” Joe said. “But, to write about something that I enjoy
quite a lot and something that I never thought I would be writing about, is extremely exciting for me
and I can’t say enough how much I am looking forward to starting my work for Harkness.”

“Cinema is one of the world’s biggest industries in the world and Harkness is very much at the
forefront of that,” Chris said. “I know that myself and Joe have really been anticipating the
announcement of our involvement with Harkness and we are excited for the months to come.” 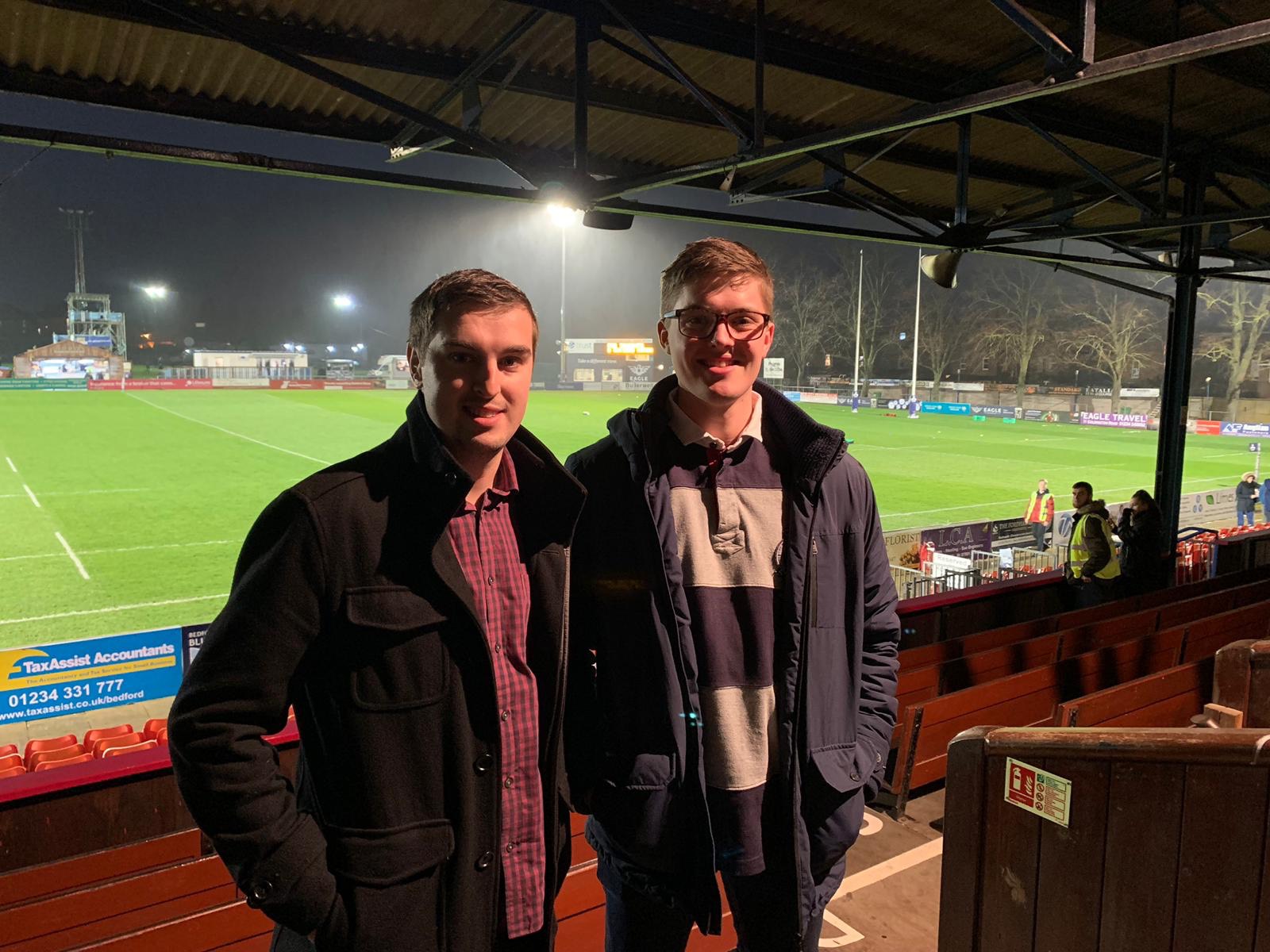