Harkness Screens is celebrating it’s 90th birthday and what better way to celebrate this than by looking back across the decades to some of the first films that were shown it its screens. Journalist Joe Harvey looked back to just before the turn of the millennium to see which films were all the rage.

As directing debuts go, this one couldn’t have been much better for Sam Mendes. Winning five Best Film awards, one at each of the major award ceremonies of early 2000, Mendes also received the Oscar for Best Director.

Kevin Spacey stars as an advertising executive in the midst of a midlife crisis and falls in love with his teenage daughters best friend. Described as a satire of American middle-class values, academics debate the main themes of the film are.

Based on the 1996 novel by Chuck Palahniuk, David Fincher directed Brad Pitt, Edward Norton and Helena Bonham Carter in this cult classic. Norton plays an insomniac who begins posing as a man with testicular cancer, but after meeting a mysterious door-to-door soap salesman, Brad Pitt, his life takes some unexpected turns.

The pair set up a ‘fight club’ where men can work out their frustrations. Helena Bonham Carter plays Norton and Pitt’s love interest, who consistently divides the pair. Failing to receive rave reviews upon release, it wasn’t until the mid-2000s that critics revisited the film and confirm the films’ cult classic status.

Set in a dystopian future, The Matrix depicts humanity being unwittingly trapped inside a virtual reality. Whilst in the virtual reality, people’s bodies are used as an energy source. A hacker using the name Neo discovers this fact before setting about with other people that have been freed from the Matrix.

The highest grossing film worldwide in 1999, The Phantom Menace was one of the most anticipated movies of the century. A prequel to the original three Star Wars films released between 1977 and 1983, this instalment of the Star Wars franchise incorporated the wholesale use of computer generated images and began to tell the story that led to the original films.

Starring Liam Neeson, who five years before had received an Oscar nomination for his portrayal of Oskar Schindler in Schindler’s List, as well as Ewan McGregor, whose uncle Denis Lawson had appeared in the original Star Wars trilogy.

Establishing Shyamalan as a writer and director, this was the film that introduced the public to his unique style of writing and surprise endings. In 2000, the film was nominated for six Academy Awards, including both Best Picture and Best Director.

An animated science fiction film, The Iron Giant featured the likes of Jennifer Aniston and Vin Diesel, as well as a directorial debut for Brad Bird. Bird, who went on to script and direct The Incredibles, adapted The Iron Giant from the Ted Hughes novel, The Iron Man.

Set during the Cold War, a boy discovers a giant robot that fell from outer space. The boy then sets out to prevent the US Military from finding the robot. Originally written as a musical in 1994, the film received good reviews upon its release and a remastered version of the movie was re-released in 2015.

A horror film, The Blair Witch Project was an innovative movie set in Maryland. Centred around three student filmmakers making a documentary about a local story called Blair Witch, their footage is found a year later and is what viewers get to see.

Premiering at the Sundance Film Festival, The Blair Witch Project was praised for its use of hand-held footage and for its unique way of advertising. The films’ promotional campaign listed the actors at ‘missing’ or ‘deceased’, eluding to the storyline that would take place onscreen.

When the first Toy Story movie was released in 1995, it was a landmark for computer-animated cinema. Toy Story 2 continued the success that the first film had and saw Tom Hanks and Tim Allen offer their voices as Woody and Buzz Lightyear once more.

With the fourth film having been released earlier this month, the Toy Story franchise remains extremely popular despite nearly being a quarter of a century old. Guest starring Kelsey Grammar and Wayne Knight, the film ended 1999 as the third highest grossing film of the year.

Written by John Irving, who adapted his novel of the same name, The Cider House Rules is a coming of age tale set in Maine. With Tobey Maguire, Charlize Theron, Paul Rudd and Michael Caine amongst the cast members, the film may not have cracked the top ten grossing films, but was nominated for five Academy Awards, including Best Film.

Michael Caine received an Oscar for Best Supporting Actor, the second that he had won. Tobey Maguire plays the oldest child at an orphanage where he is taken under the wing of the establishment’s director, played by Michael Caine. The pair conduct illegal abortions for women that come to them until Maguire leaves with his girlfriend, portrayed by Charlize Theron.

A psychological thriller set in the 1950s, Matt Damon plays the character of Tom Ripley, a forger and impersonator trying to make his way in New York City. Approached by a businessman, who is under the impression that Damon is a Princeton graduate, to persuade his son to return from Italy.

Instead Damon takes the son’s identity, before eventually meeting him and becoming friends. Damon is joined by a star cast including Jude Law, Gwyneth Paltrow and Philip Seymour Hoffman, Law received a BAFTA for Best Supporting Actor, whilst Gabriel Yared received a Critics Choice Award for the Best Original Score. 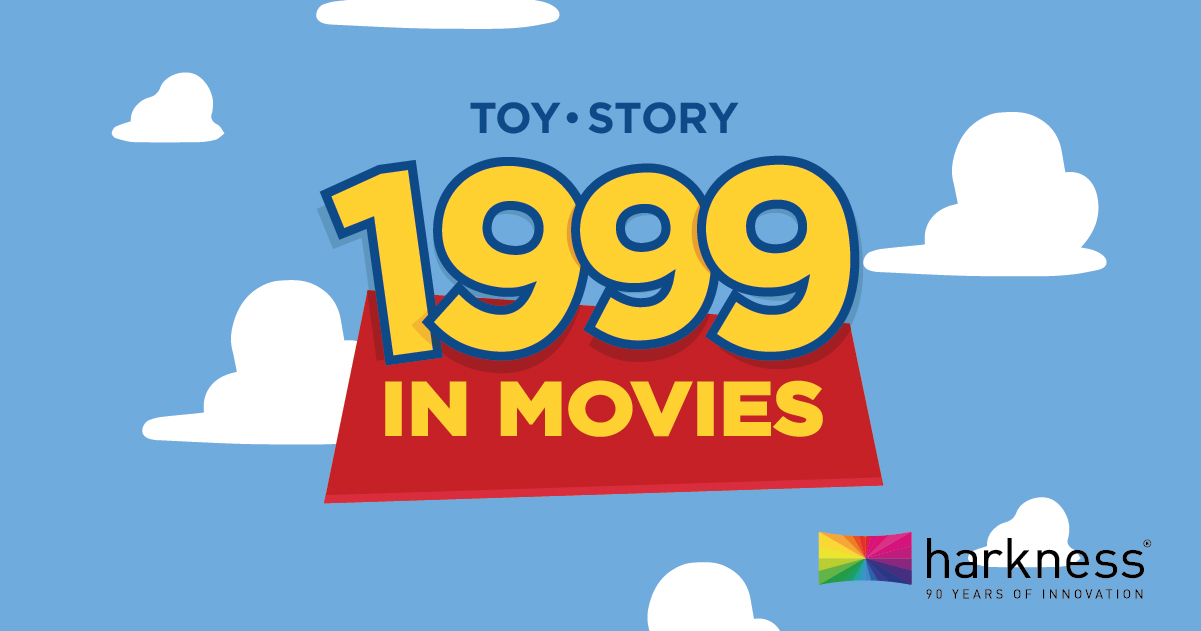